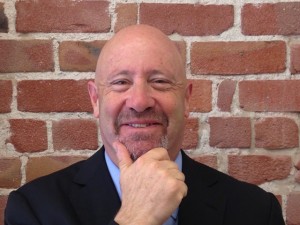 Barry Gorelick was born in San Francisco and raised in Oakland. He attended the University of California Berkeley before getting his law degree with Honors at Golden Gate University.